How do you turn a 120 minute TV show into a big commercial break?

Catch Pink, If You Can.

If your target audience tends to fast forward or skip commercial breaks, you turn the whole TV show into a big commercial.

Elidor is a haircare brand associated with style and fashion in Turkey. Although the company was already advertising its products through traditional channels, Elidor wanted to create an innovative campaign that could underline the fact that its Pink series helps girls become more stylish.

Elidor was already the sponsor of the most popular show among its target demographic: Medcezir, a local adaptation of the U.S. television show The O.C. Elidor decided to benefit from the insight that Medcezir’s fans see the show’s actresses as influential style icons.

We created a mobile gaming integration that allowed fans to win the pink outfits, pink hair straighteners, and other pink items that popular actresses were using on the show. 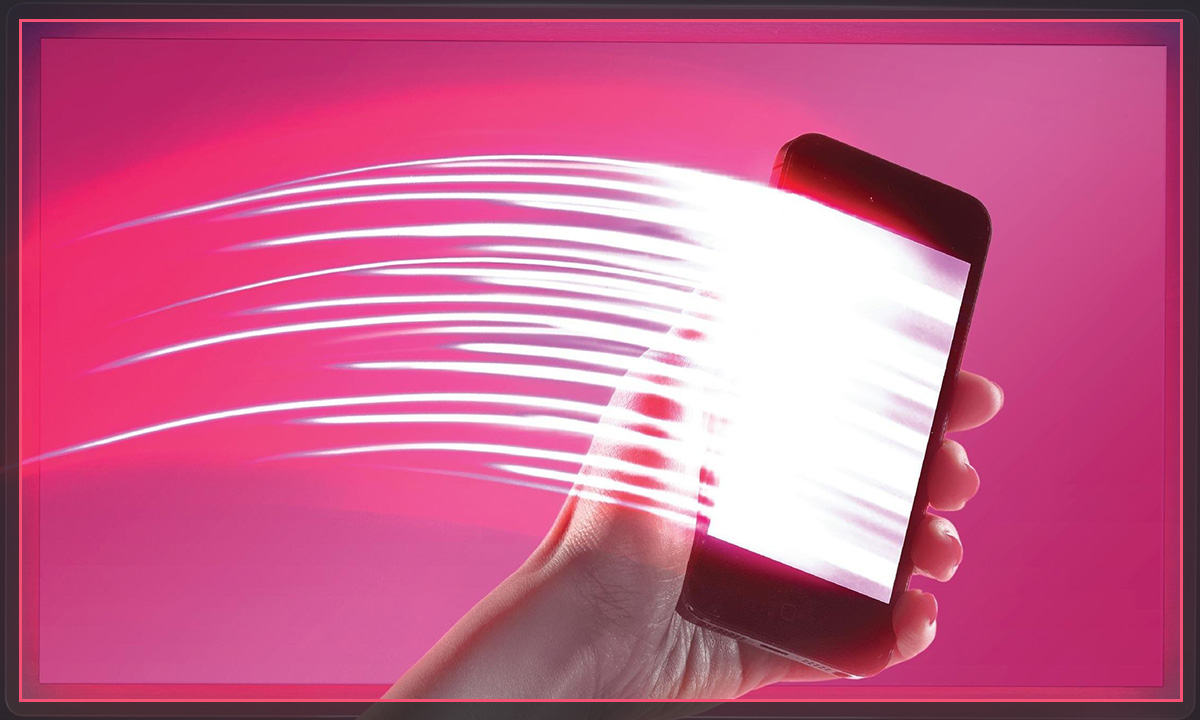 Elidor turned one episode of the TV show into an interactive game where players could shake their phones to “catch” a pink product whenever one appeared on screen. We worked with the writers and producers of the show to make sure the Pink integrations felt organic to the story.

The game used a mobile site rather than an app for two reasons: the game would be accessible on all smartphone platforms, and it was easier to convince people to visit a URL than download an app. Modern browsers supported all the features the game needed (sensor, etc.), rendering an app unnecessary. Audiences were excited about catching the pink products — they took screenshots of the show’s pink integrations and shared them across social media. 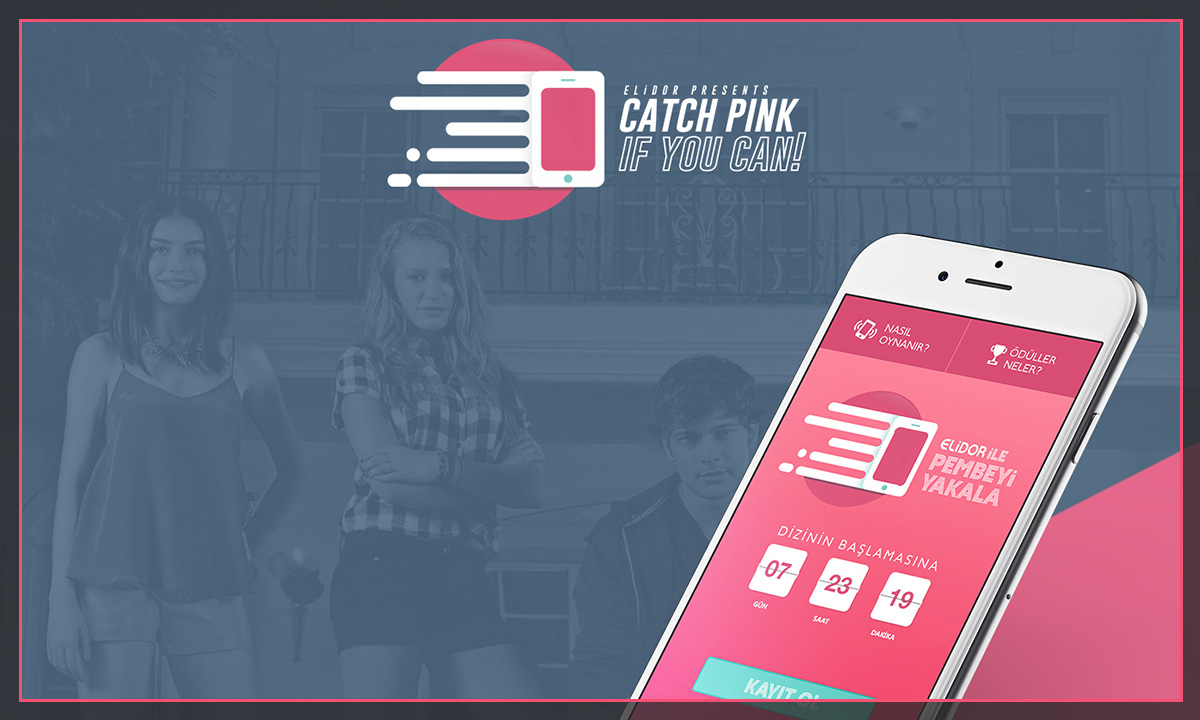 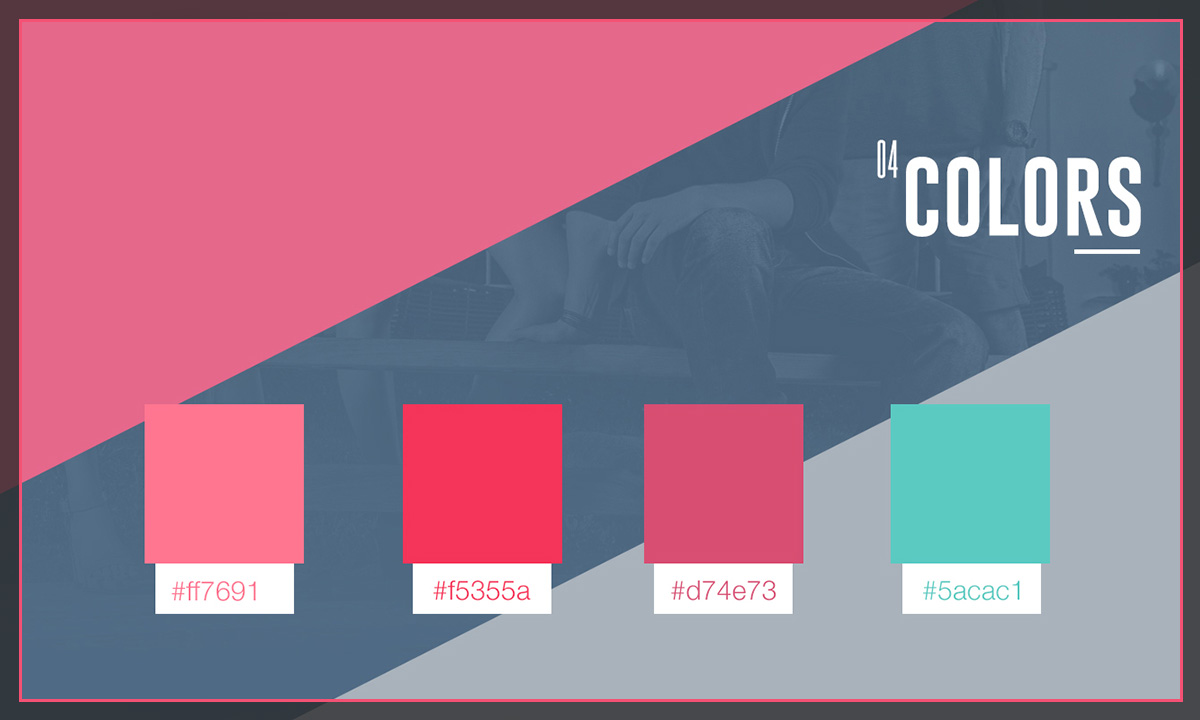 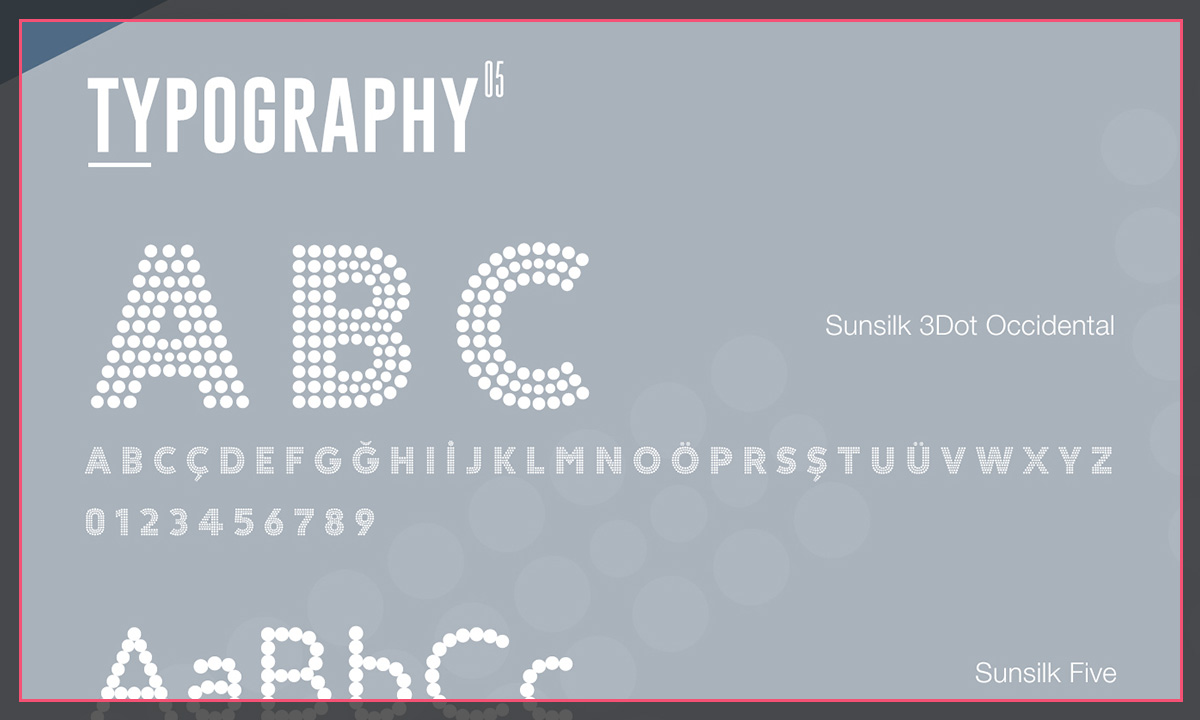 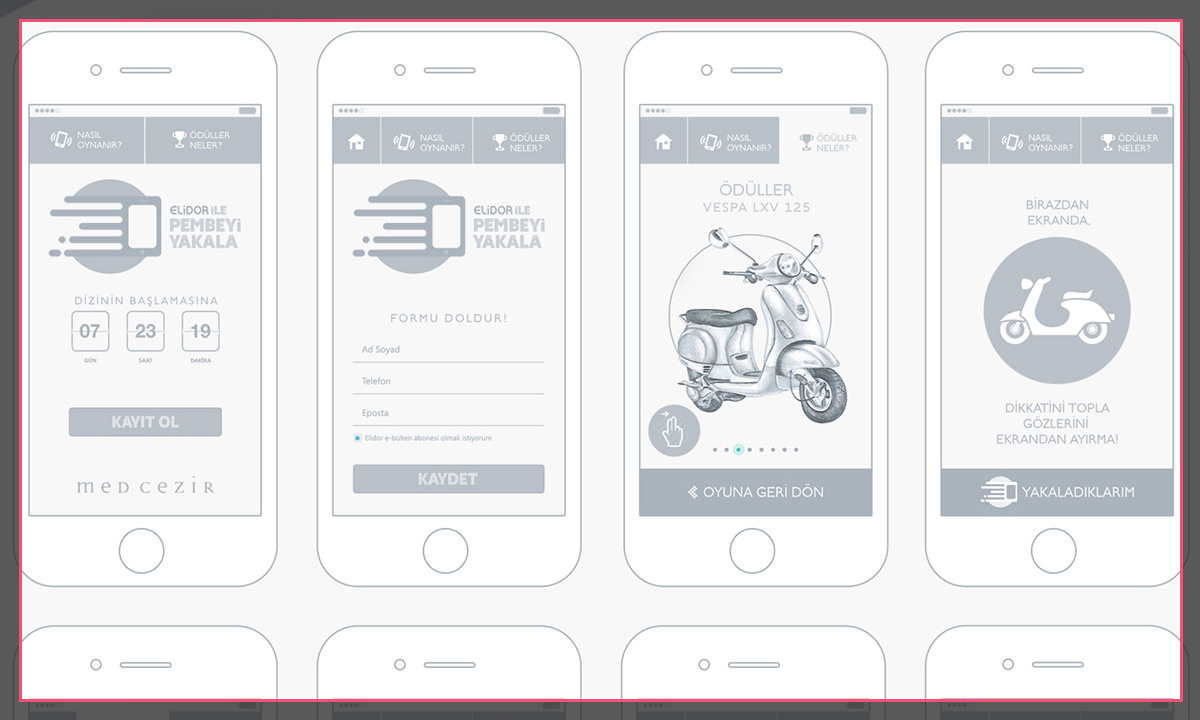 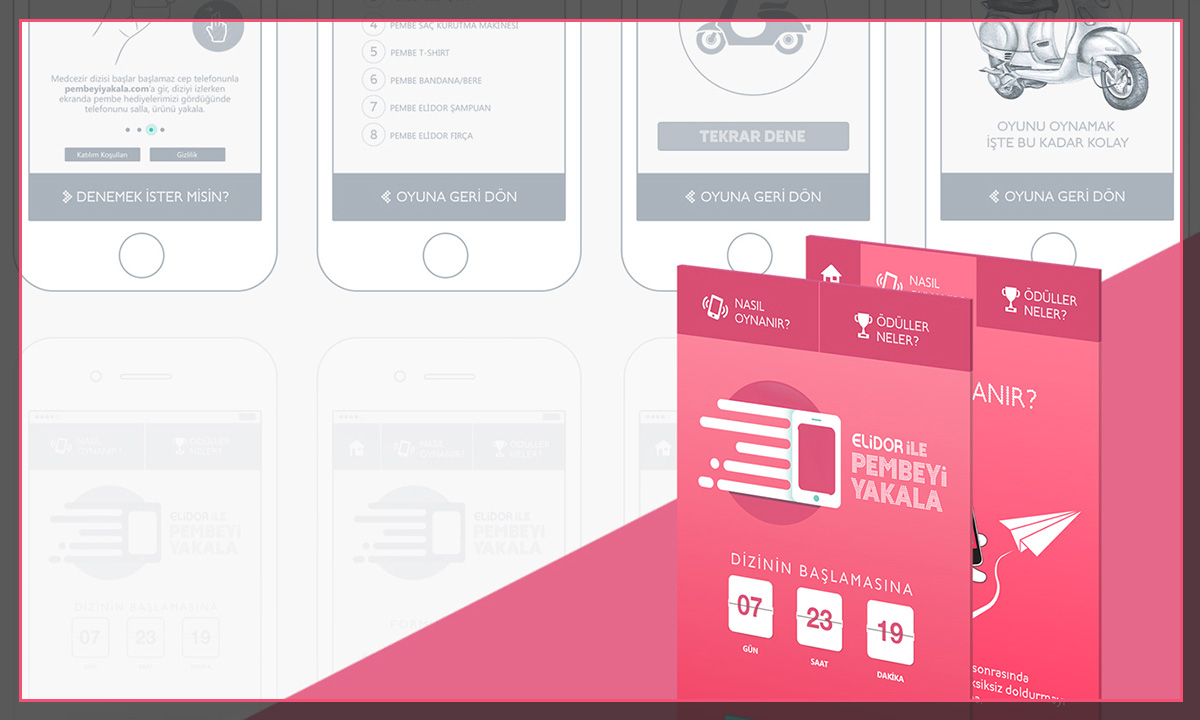 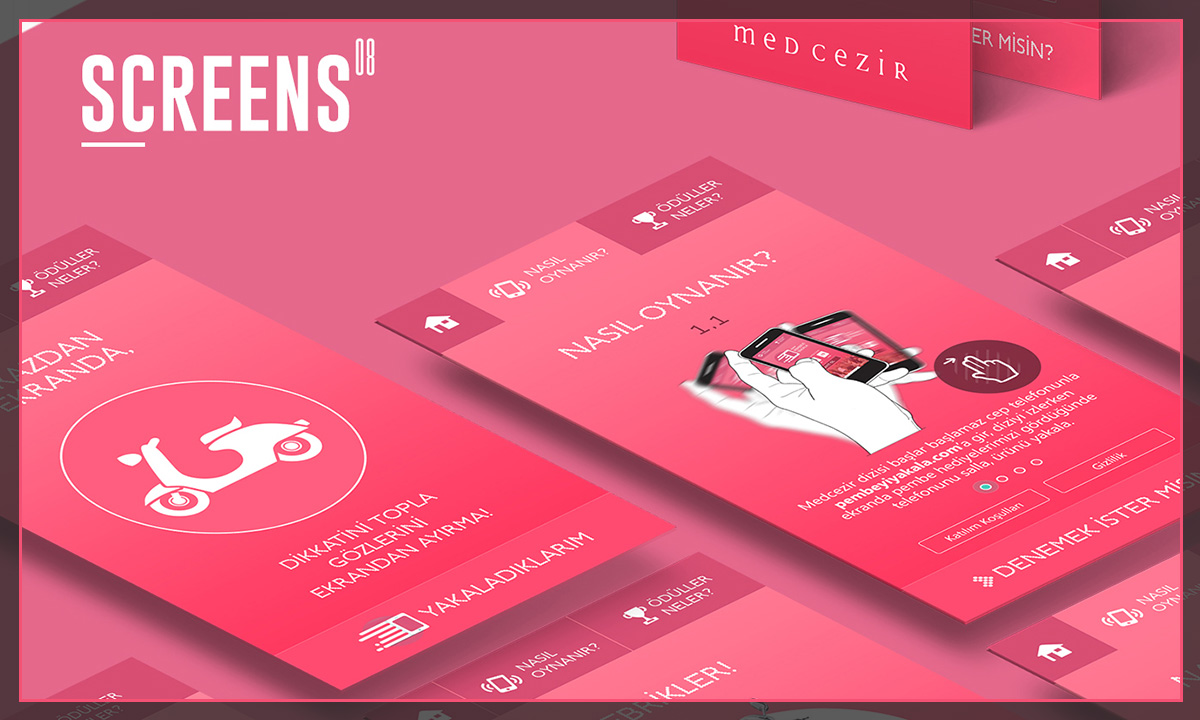 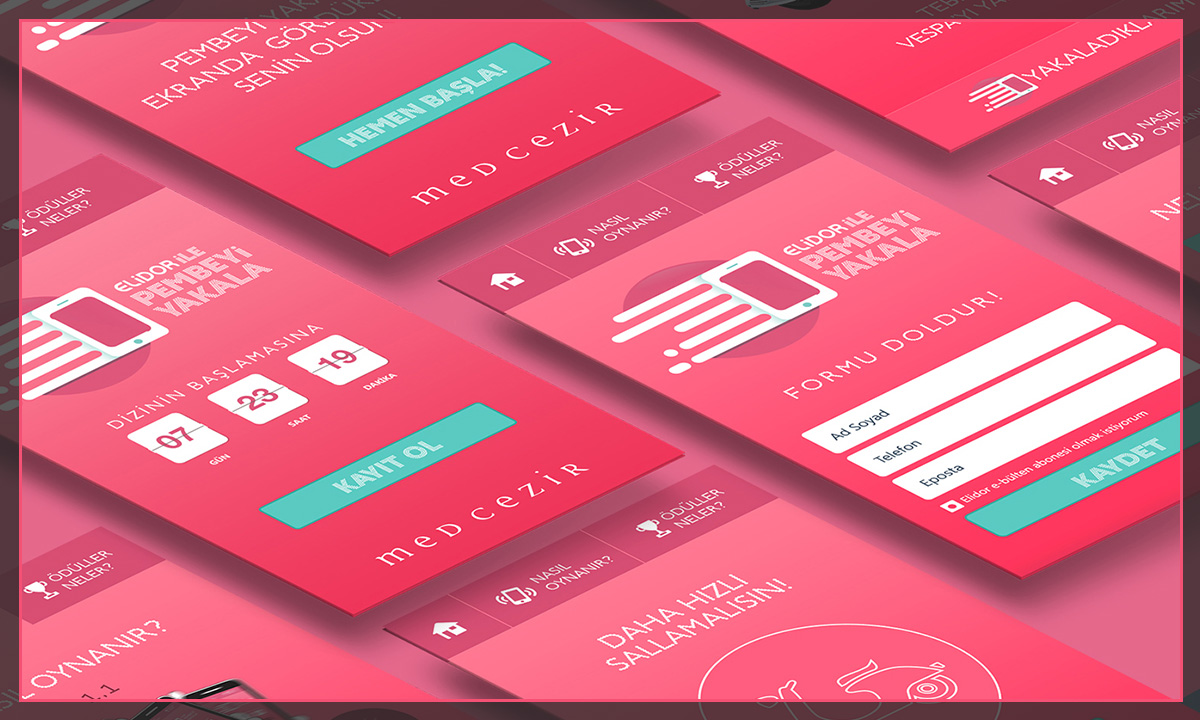 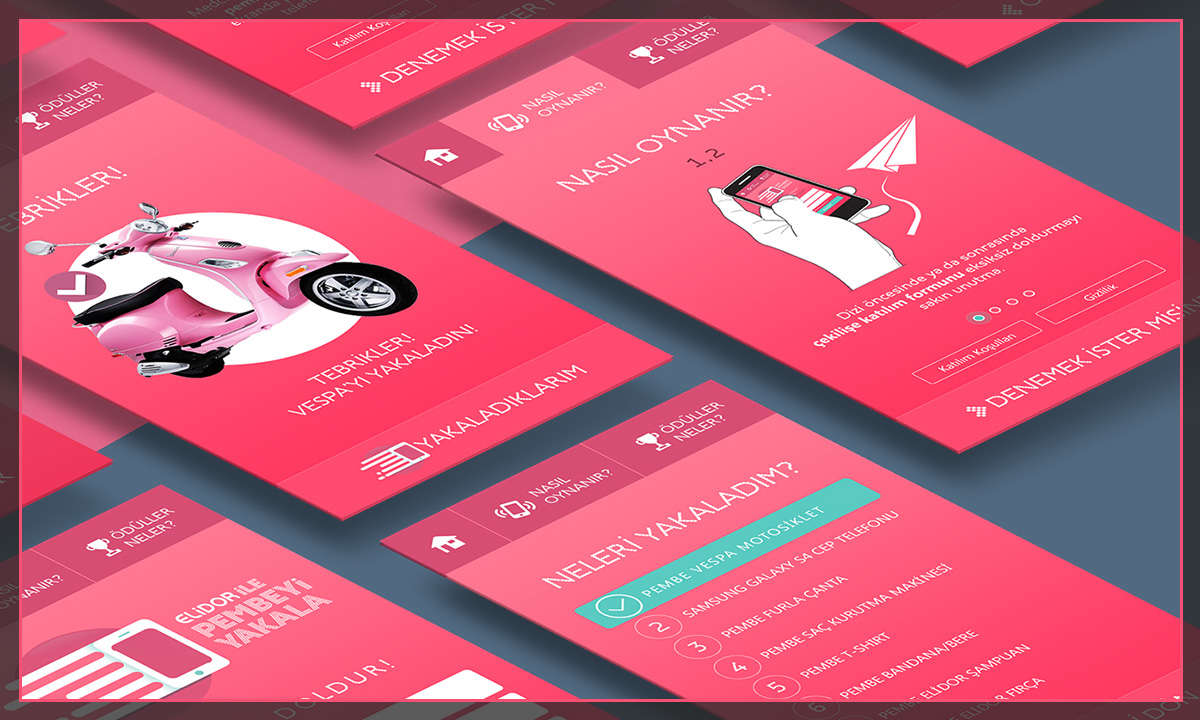 The overall Pink series campaign involved multiple channels, from in-store to out-of-home and print. The Medcezir sponsorship was a long-running marketing platform for the company, leveraged for this campaign as well as others.

The campaign turned a 120-minute TV show into a commercial for Elidor. It reinforced Elidor’s place as an innovative brand while connecting the color pink with its Pink series. Results included:

285,378 people played the game by swinging their phones during the TV show. 82,776 people caught pink products. There were 50,600 live tweets revolving around how fun the game made the experience of watching a show. 4,200,000 people watched Elidor’s ad about learning how to play the game. Elidor received 634,669 clicks on its web banners. It became one of the most socially-connected TV show campaigns in Turkey. In the year before the campaign, the Pink series constituted 19.2 percent of total Elidor sales; with the campaign as a crucial part of the marketing mix, it increased to 20.8 percent of total sales the following year.